Lord Selkirk Minor Hockey would like to congratulate LSMHA player Nate Goodbrandson on being selected 152nd overall by the Everett Silvertips in the Western Hockey League's Bantam Draft of May 3rd, 2018.

This past season Nate played in the Bantam 1 AAA provincial league as member of the Winnipeg AAA Hawks where he finished 2nd in league scoring with 31 goals, 46 assists for 77 Points in 31 games helping his team Win the Provincial title and bronze at the Western Canadian Bantam AAA Championships. Nate has also made the top 40 camp  for Team Manitoba's U16 team competing at the upcoming Canada Winter games.

We wish Nate good luck in his future hockey endeavour's. 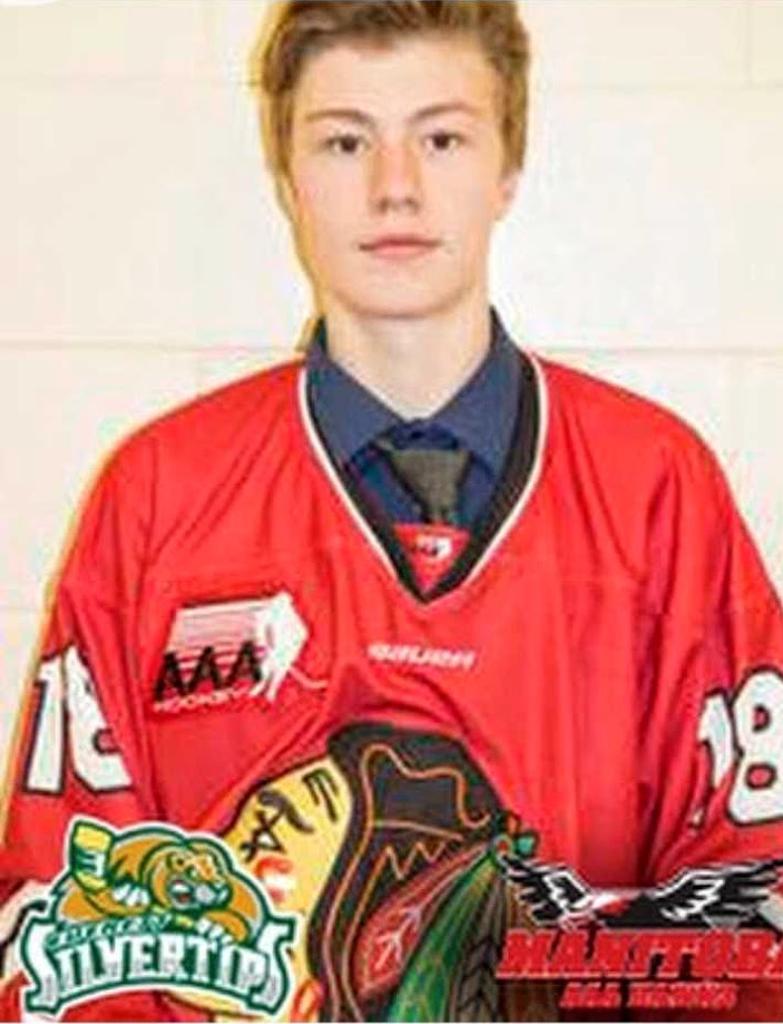